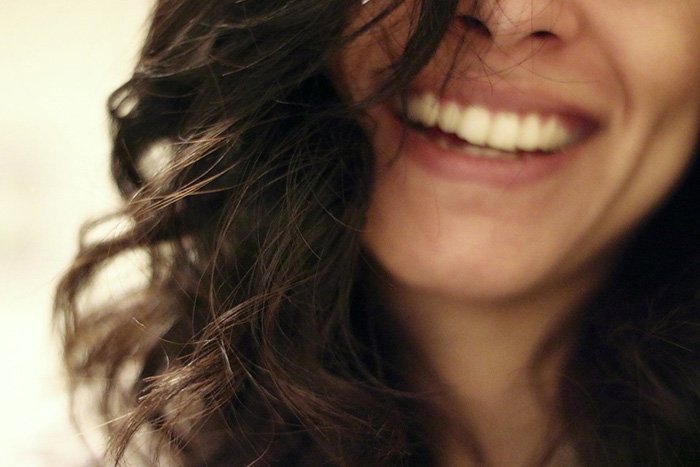 Were you always the class clown in school? Can you make people laugh without even trying very hard? Then you may be just the right kind of witty to become a comedy writer and get paid to write comedy.

If you’re a writer, you’re off to an even better start, but if you can write humorous barbs, you should seriously consider becoming a comedy writer. Not everyone can do it as it’s one of the hardest fields of writing to break into, but for those who are just naturally funny people, it can be a great routine to mix up those jokes and one liners and get them out there.

There are some telltale signs that you and comedy are made for each other:

Comedy writing is great for people who like to joke around but really don’t relish the idea of being in the spotlight. Many people who have a natural comedic streak tend to freeze up in larger crowds or wouldn’t be caught on a stage. If this describes you, you can still be in your element and make people laugh behind the scenes. You can do it all from your computer and make a few bucks doing so too.

Where could I find work as a comedy writer?

Probably more places than you think. Television shows, magazines, newspapers, columns, radio shows, plays, and even stand-up comics all need great comedic material to work with. This is where you can come in as a comedy writer. Or, if you really, really want to be a comedian but can’t get over stage fright, you could even have your own blog or YouTube channel.

Let’s talk more in depth about some of these.

So, let’s say, you have your own jokes. Either they’re in your head or you’ve penciled them out, but parting with them makes you more than a little uncomfortable. You wrote them for yourself, after all, and you want to deliver those one-liners.

So, what’s a comedian to do? Well, start your own YouTube channel of course. You’ll need some video recording equipment and a blog or website in addition to your channel, but that’s it. Along, with your comedic ingenuity.

YouTube has changed the world of many aspiring artists. Some have become famous through the popular online channel, like comedian Ray William Johnson. He actually made $1 million in a year from his online videos by having humorous commentary on his favorite viral videos.

Johnson uploaded his videos and promoted them and before he knew it, people responded in a big way. He’s since stopped making his own funny videos but is still considered one of the top YouTube comedians.

So, how exactly does one make money on YouTube? When you upload a video, you can earn $6.33 for every 1,000 views, which means you need thousands or even millions of people to view your videos before you can earn a good bit of money. But, if you can manage a million views, that’s $6,300. There’s nothing funny about that. That’s serious money.

Now, it’s not as easy as it sounds because, in addition to being funny and making a video, you have to get the word out or at least market yourself in a way to where people find you.

What about magazine publications?

Even if you have just a little talent and can make people laugh, this is probably an easy way to do it. There are varying publications that accept nearly anything ranging from witty anecdotes to satire pieces. Let’s look at some of them:

Chicken Soup for the Soul

Who isn’t familiar with the Chicken Soup series? Not only do they publish the sappy, sentimental essays and pieces, but they also look for funny stories that are based on your real-life experiences or that of someone else that you know. They’ll pay $200 for it too if they accept it.

College Humor publishes all kinds of humorous takes on things, targeted at their readership with an age range of 18-49. They’ll pay $25 an any published article and if the page views surpass a certain number, they’ll pay bonuses as well.

Funny Times is a monthly magazine that publishes cartoons and stories. They pay $25 to $40 for cartoons and $60 for stories. If they publish your work, they’ll also give you a free subscription to the magazine.

Country Magazine wants your funny jokes and stories. While they cater to highlighting and showcasing the beauty of rural America, they will pay $250 for funny stories and $25 for jokes or short funnies.

How many of us grew up picking up the Reader’s Digest magazine our folks had lying around and turned the page straight to the jokes and funny stories? Guilty as charged, here. They have a website and print magazine and will publish anything from riddles to good ole knock-knock jokes. They pay $100 for any submission they accept.

Writer’s Digest has a column called “Reject a Hit.” It’s a humorous spin on a fake rejection of a famous novel. If you think you can spin this one up, they’ll pay you $150 for it.

That’s about it. If you’re a writer and want to cash in on the comedy niche, these are some of the places you can get started.

You may also think about starting your own website to promote yourself and get your work out there. Whatever route you choose, if you’re a funny guy or gal, you can get paid to write about comedy.